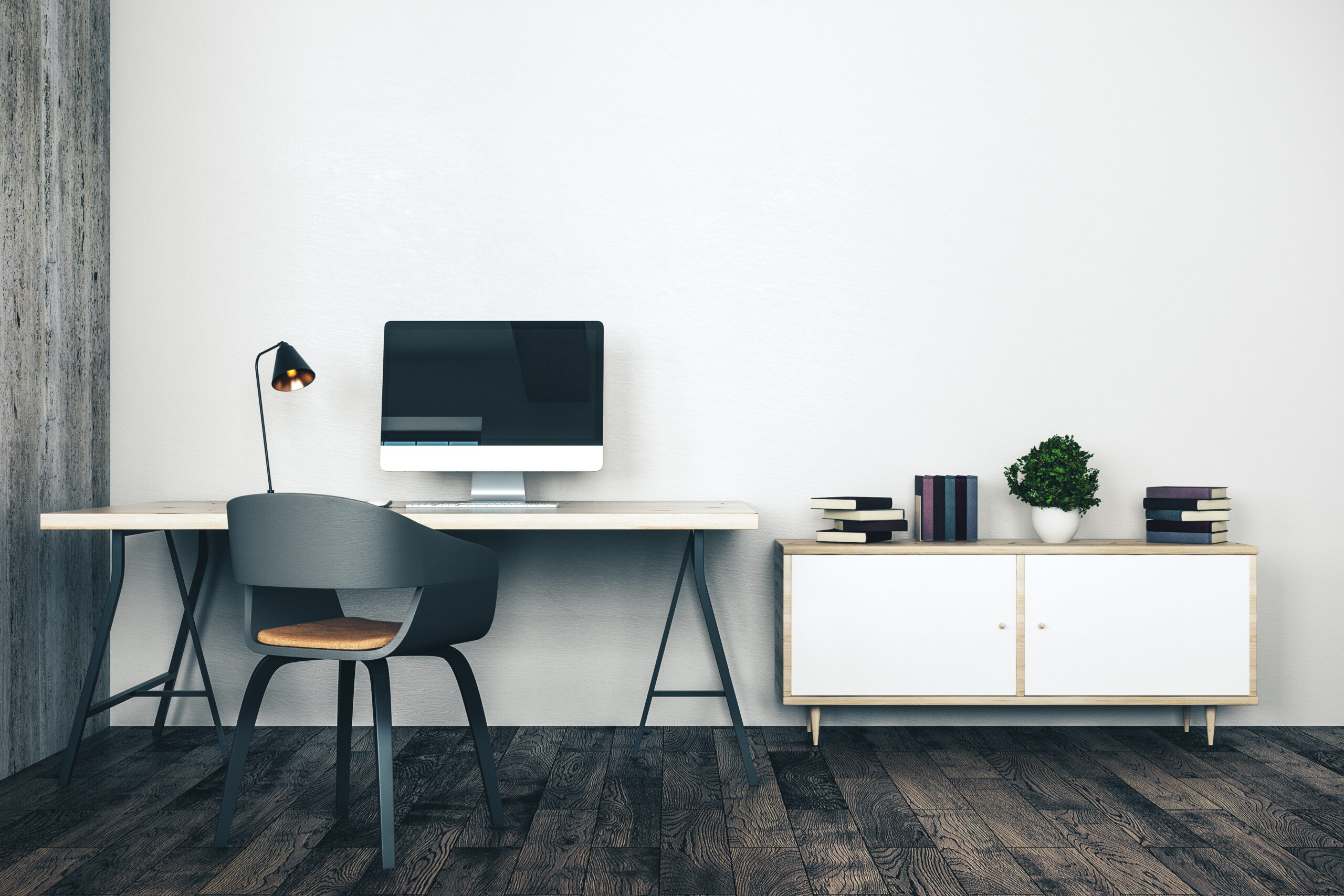 A few days ago, I ended up reading a LinkedIn talent blog, in which Anna Burgess Yang’s viral post was dissected. Anna described the reasons for her husband’s change of job.

How is the change reflected in the headhunting?

When ten years ago only some individual candidates asked us about flexible working hours or places during the headhunting, the answer was almost always – you have to go to the office and “sit” your hours. Some revolutionary companies allowed one home office day or made an exception on the beginning and end of the workday, so that the employee could transport the children to school-trainings-home. Alone  the exploring of possibilities of a home office in a job interview was equated with a lack of motivation.

However, 2020 changed the situation quickly and radically. Is it only 180 degrees or are we already on our way to 360 degrees? Doing independent work required more self-management skills, social intelligence, teamwork, including virtual collaboration skills, creativity and adaptability, and the ability to make connections between different fields.

It has taken time for both leaders and employees to get used to it, but a common understanding, that the world was moving forward, was quickly reached. The adjustment difficulties were followed by a rather pleasant discovery – the home office is efficient. Teams / Zooms work perfectly and the future could be just as flexible as the organization’s hardware and people – even if the 2 + 2 rule is abolished.

Goldman Sachs CEO David Solomon called working from home a deviation and added that it was certainly not a new norm for the investment banking giant. At the same time, Mark Zuckerberg shares the view with Ms. Yang – the home office has a better impact on creativity and new ideas, also leaves more time for the family. I was looking for confirmation of the feeling that young leaders are freer and that actually there is ruling a attitude – the main thing is that the job is done.

I found a survey commissioned by Swedbank at the end of last year about the efficiency of a home office. A bit of a surprising results for me – working from home reduced the work efficiency and increased the number of working hours, and many would rather return to the office.

Maintain a team spirit and recruit the right people

As a flexible solution, the home office is definitely a new reality and is becoming a matter of course. However, two myths are disappearing with it:

2 + 2 has taught that most of us are social beings, to whom joint events, replicas and smiles exchanged in the hallway, getting out of the house, and seeing colleagues increase the feeling of belonging, connection, and work happiness. We want the freedom to work from home, but also to belong and be together.

More and more we find ourselves discussing about team awareness, environment change, isolation fatigue – some kind of internal recognition that being in the office is actually really GREAT! A former colleague from Sweden is even carrying out motivational trainings so that people who are tired of home can find their work happiness again – without changing employers. The trainings are sold out for months ahead.

It is certainly important that every organization agrees on the work management and selects the right people, as candidate’s expectations for employment have changed. If flexible work arrangements are allowed, the leader must also be able to lead the team remotely – creating traditions and keeping communication open. About the role of a leader in maintaining team spirit I will write soon.

We can assume that the offices will stay. However, there are already companies that have decided to cope without offices and use rented meeting rooms on a needs basis. However, the first client, for whom the best candidate is no longer the one who only wants to work in the office, is soon to be expected 😊. 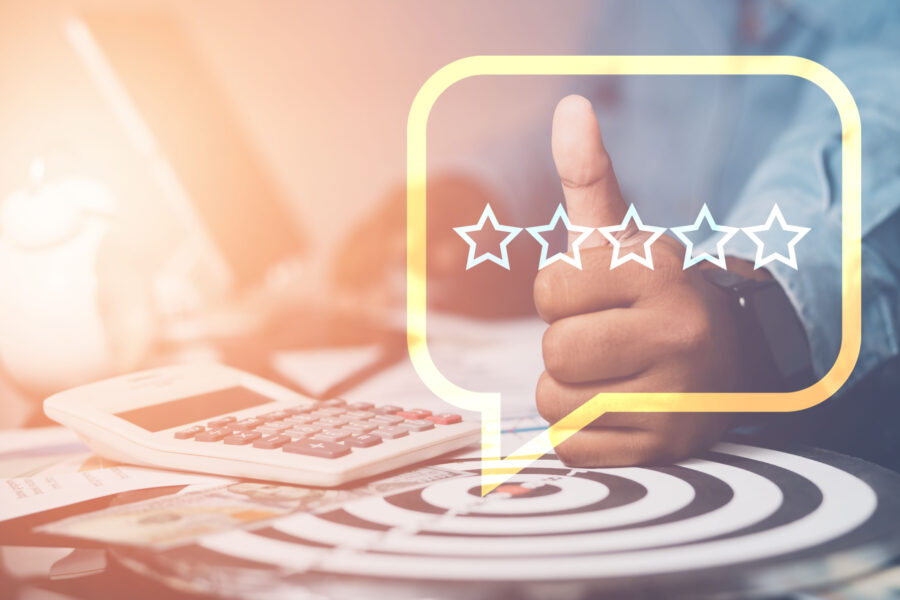 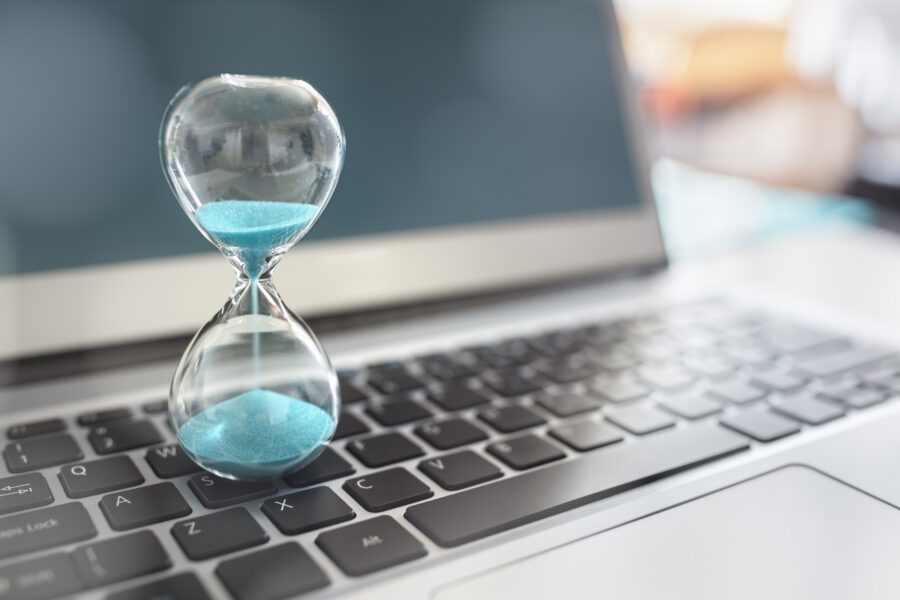 The key to remote work is self-management and teamwork